Many banks struggle to find talents with the right skills. Almost half of CEOs report that this issue is a serious threat to their company’s growth. Traderion is a virtual, simulated bank powered by artificial intelligence. It combines technology and gamification to create digital learning platforms for the financial industry. 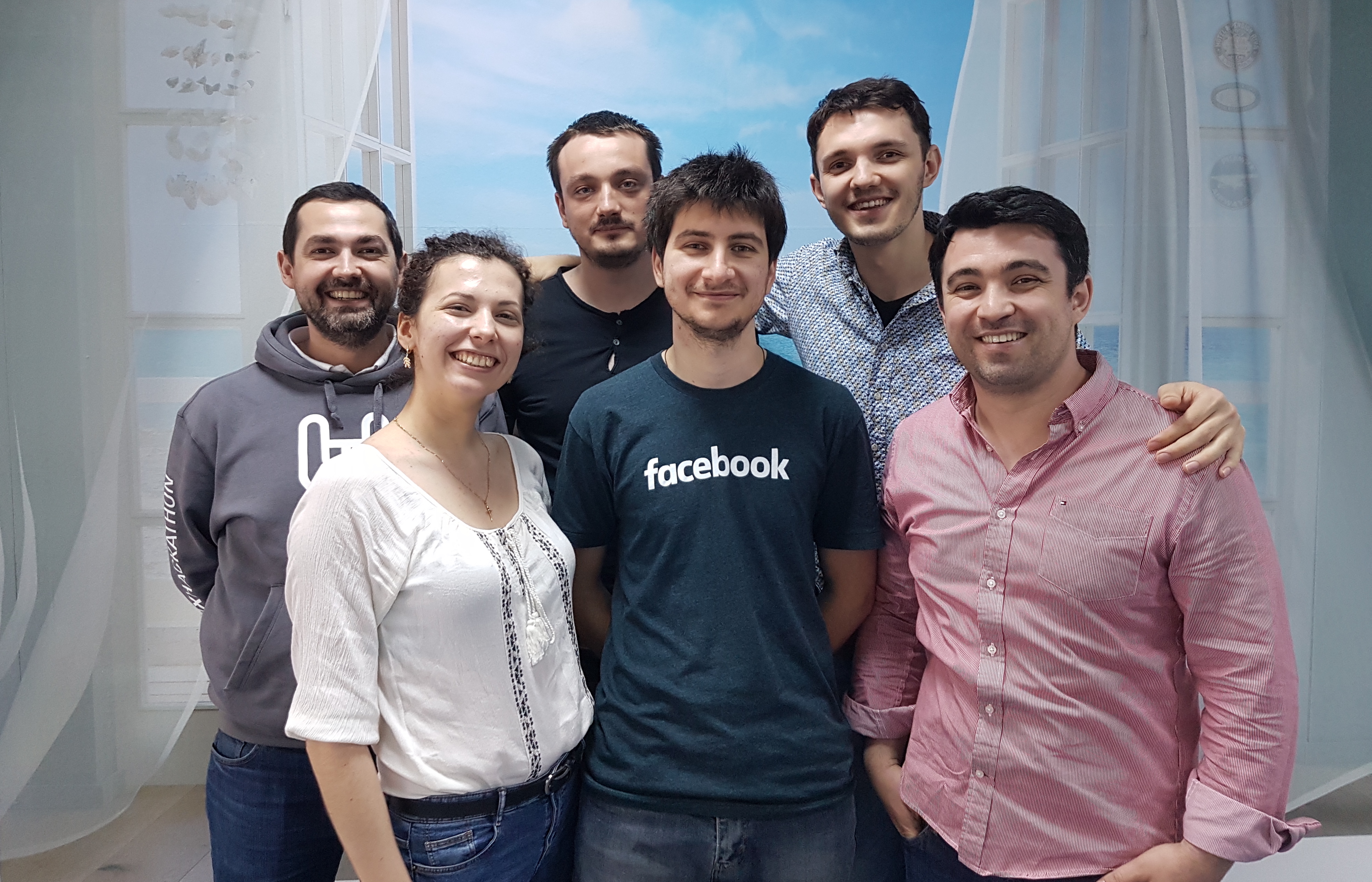 Thanks to Traderion's proprietary technology, their customers are able to test the candidates in a dynamic, role playing game environment. As a result, Traderion reduces the recruitment costs by 30 to 50 percent and saves money by significantly reducing employee turnover. The company was founded by Florin Cioaca, Florin Grosu and Ionut Petcu, who all had secure jobs before Traderion - either in another Startup or at large corporations. Quitting their jobs was a “crazy decision”, but they still did it and invested their own savings as the believed so much in their idea.

How did you get the idea or inspiration for Traderion?

Back in 2010, we organized a trading game for participants of a finance summer school. The feedback we received after the game was very good. So the initial idea came from the participants in our trading game (or from the beer we had at the summer school, who knows). As we began working on it, it evolved into what it is today. We have been inspired by many great mentors we have worked with, both at F10 and before in the US and UK.

How has your day-to-day life changed the moment you’ve joined F10? Were you eating only sandwiches because you have not got any money?

Sandwiches? Hell no, they were too expensive for us...just kidding. We have received funding prior to joining F10 so our eating habits haven’t changed much...except maybe with fondue. What has changed is the focus of our startup. We have worked amazingly well with the team from PwC, so that we have built an entirely new product together and that product is now our main focus and already helped us land a major client.

How did your Startup developed after graduating from F10?

After graduating from F10, we have received more funding, grew our team with three more members, signed a contract with a major bank and started a pilot with another.

Which person is the biggest inspiration to you and why?

Elon Musk, definitely, he is even crazier than we are and invested literally everything he got after selling his shares in PayPal.

Are you a startup in the areas of Metaverse, GameFi, Creator Economy, Web 3.0 or DeFi? 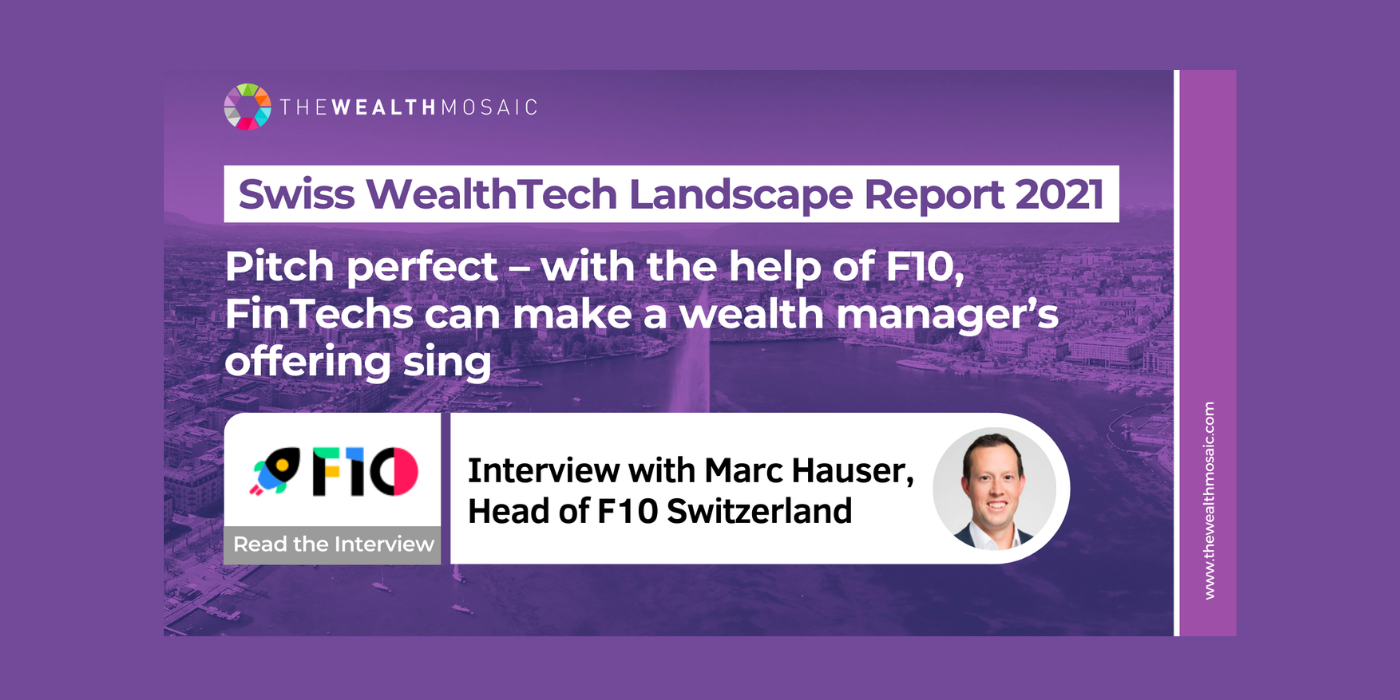 Pitch perfect – with the help of F10, FinTechs can make a wealth manager’s offering sing 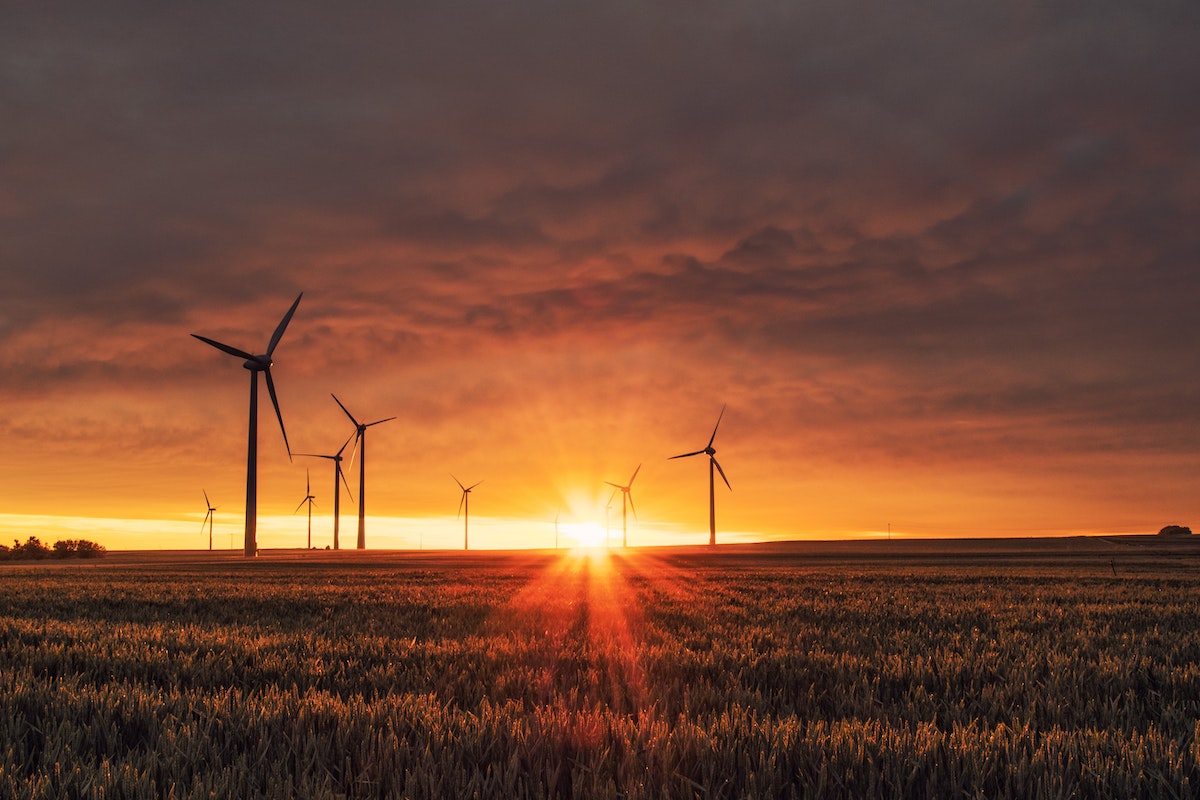