On a snowy Friday evening, Sandipan Chakraborty, who often forgets to visit ATMs and to keep cash in his wallet, watched as his neighbourhood pizzeria sold Pizzas while filling up the cash register to the brink – in a moment when he needed cash urgently to pay their babysitter. While taking an arduous journey to the nearest ATM which was about 600 meters away from his house, an idea was born – why is it not possible to withdraw cash, at shops where other people still pay cash? 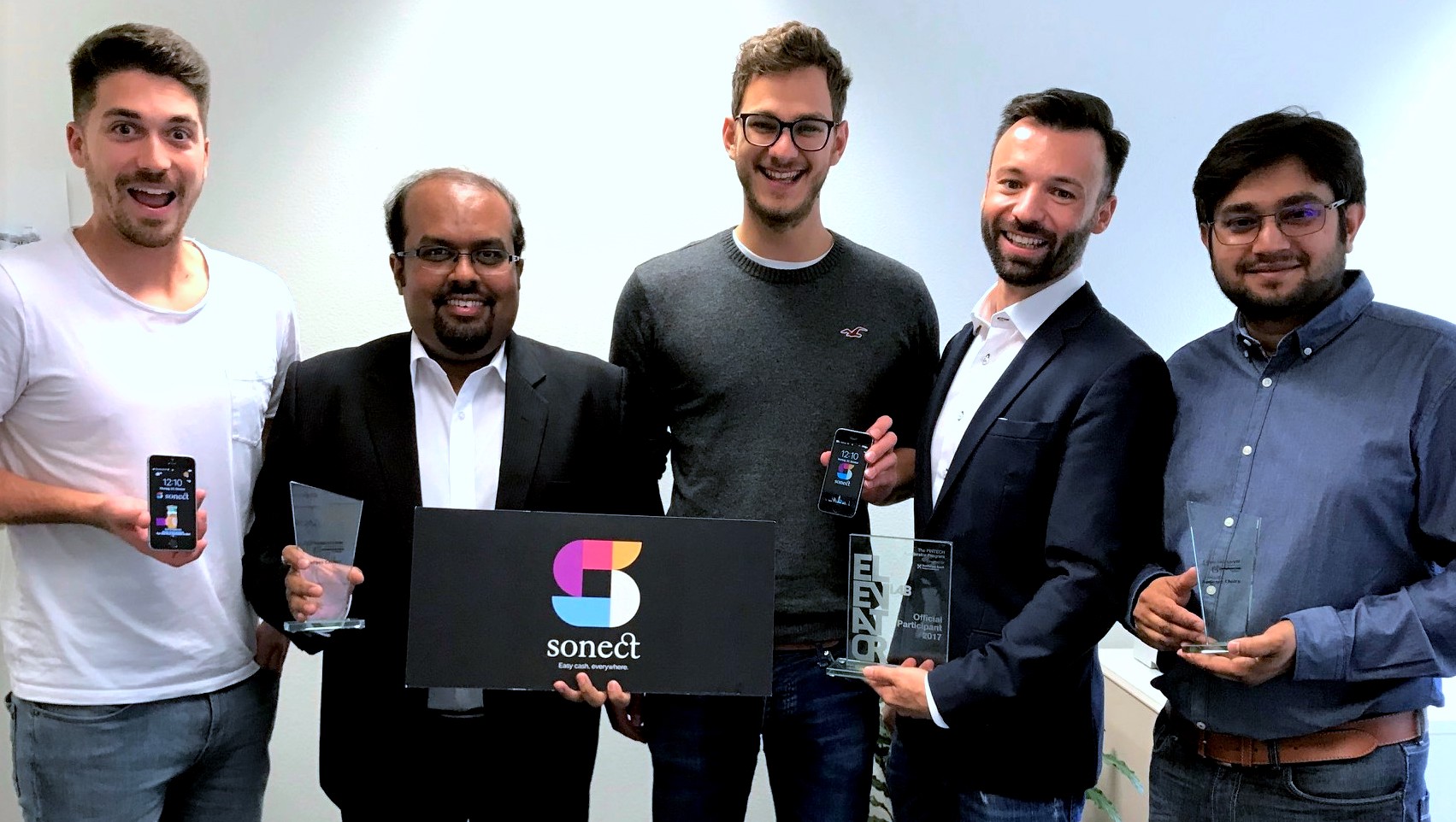 ‍Although the Swiss FinTech scene is looking up to Scandinavia, where a big part of payments is digital, Switzerland is not that digitalized yet. So it’s wishful thinking that we could eliminate cash and ATMs completely. While it’s not that easy to get cash everywhere on demand, as ATMs are not always at hand, over 60 percent of all consumer payments in shops are still done in cash. We need to confess that a cashless world is still ideal in many societies. Since customer expectations are rising constantly, there was a solution missing that offers ATMs and cash on demand - everywhere and anytime. Thankfully there were some great minds coming up with the idea of virtual ATMs. With Sonect, users are able to withdraw cash in combination with their next purchase, while dining out at a restaurant or even with their next pizza delivery. Shop owners, on the other hand, benefit as well by reducing their cash overheads, gaining new clients and offering a better customer experience. Since operational costs of ATMs are also reduced, banks could benefit from Sonect’s decentralized cash distribution model as well. In short: What Uber is to taxis, AirBnB to hotels, Sonect is to ATMs.

‍Sonect was founded in August 2016 by Sandipan Chakraborty (CEO), Arindam Bajpayee (Head of Engineering) and Rik Krieger (Head of Marketing).

“When you start your own company, there are a lot of opportunities opening up – but also sacrifices to be made.”

It is therefore not surprising that it wasn’t easy for all of them to quit their well-paid jobs for an uncertain future in a startup. Sandipan used to be a senior program manager at Credit Suisse, where he has forged a 12-year career in payments, seeking to be innovative and bring change within his organization. Since this is very difficult in big organizations like Credit Suisse, he decided to “be the change he wants to see in the world”.

Sandipan was able to convince Arindam, previously a technical lead at Credit Suisse, with his idea. Arindam realized that this was a perfect opportunity for him to get out of his comfort zone and get his hands (dirty) on things that were both new to him and challenging. His primary motivation was to take the step of leaving a secure job and jump towards a risky future.While Sandipan & Arindam met during their work at Credit Suisse, Rik joined later as Head of Marketing, who was eager to quit his job in another startup in order to make a change in his life.Thinking outside the box like Steve Jobs, being visionary like Elon Musk or perseverant as Jack Ma and taking advices of their families are their biggest inspiration to keep on with their innovative startup.

‍During their six-month program at the F10 where Sonect benefitted from free coffee, beer and of course also the mentoring and networking, they smoothly transitioned from their big corporate life to the challenging and exciting startup life. After their F10 graduation, they launched their service in the market and secured their investment by PostFinance, the number one payment processor in Switzerland, and by angel investors of the Swiss ICT Investor Club. Since then, Sonect has been growing rapidly within Zurich and created numerous virtual ATMs. They’re now expanding to other Swiss cities and gearing up for the international launch next year. In five years' time, Sonect wants to be the largest network of ATMs without owning any physical infrastructure. 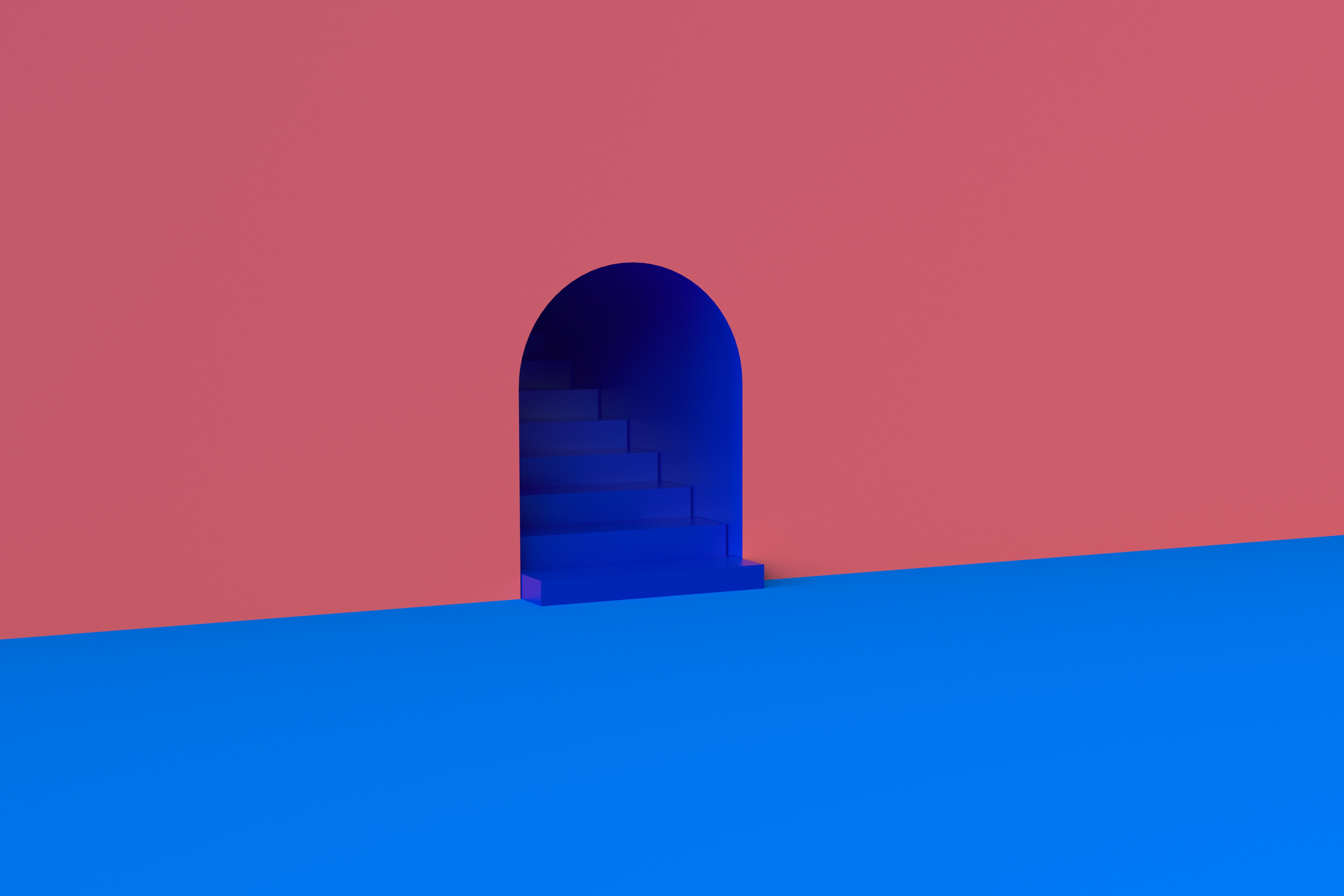 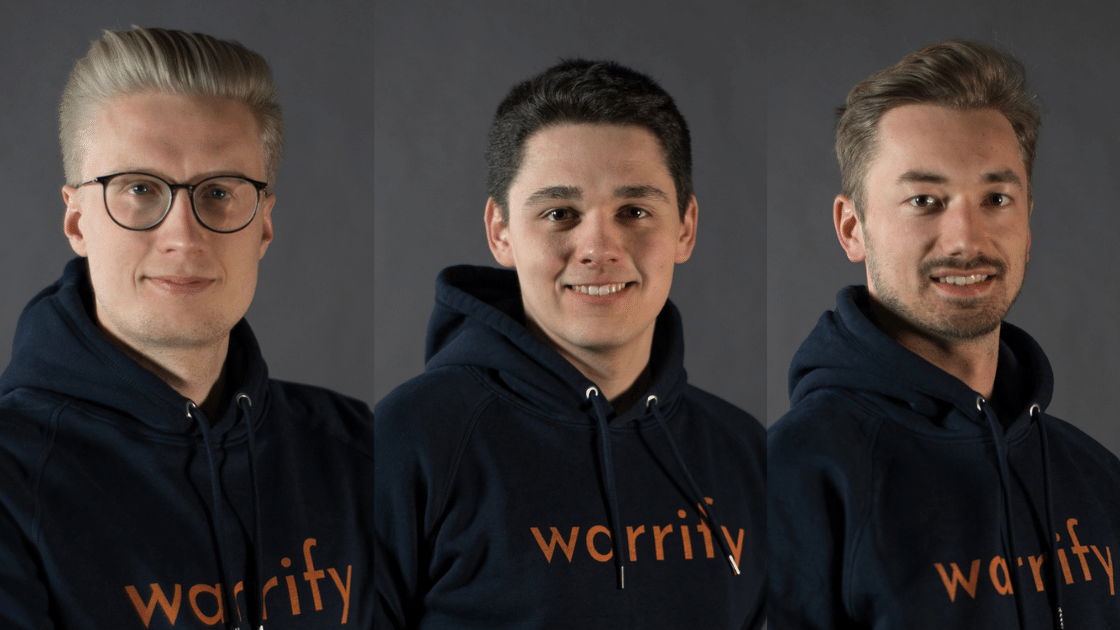 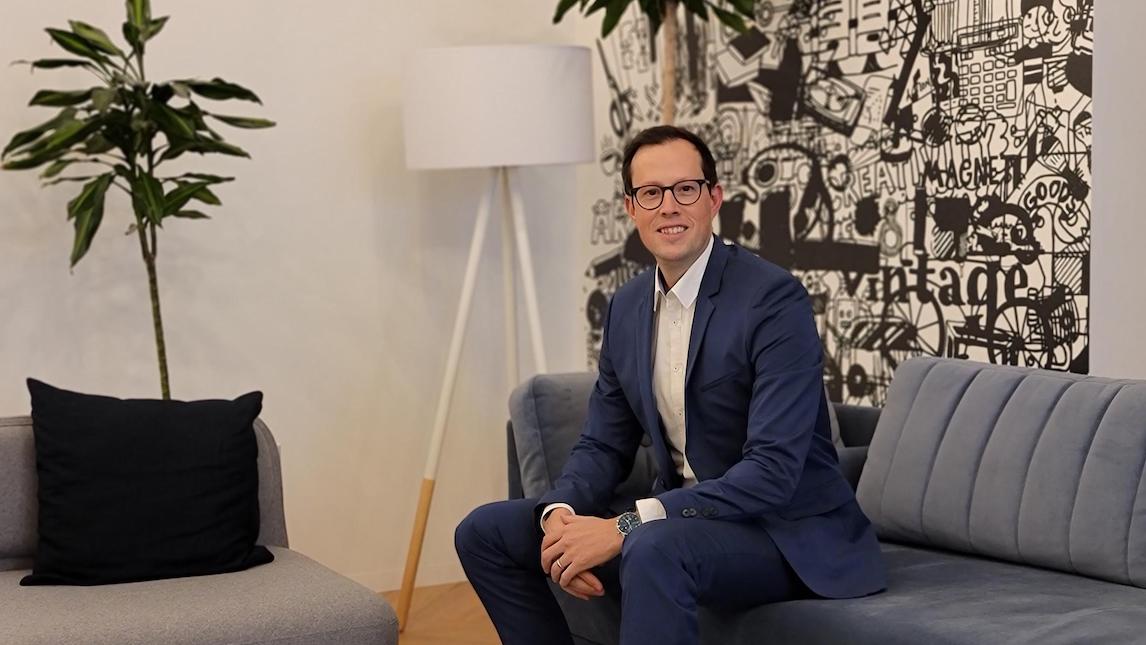