The InsurTech Map launched in March 2021 as an initiative by House of InsurTech Switzerland (HITS), F10 and Kickstart, with over 100 featured startups from all over Germany, Austria, Switzerland, and Liechtenstein. 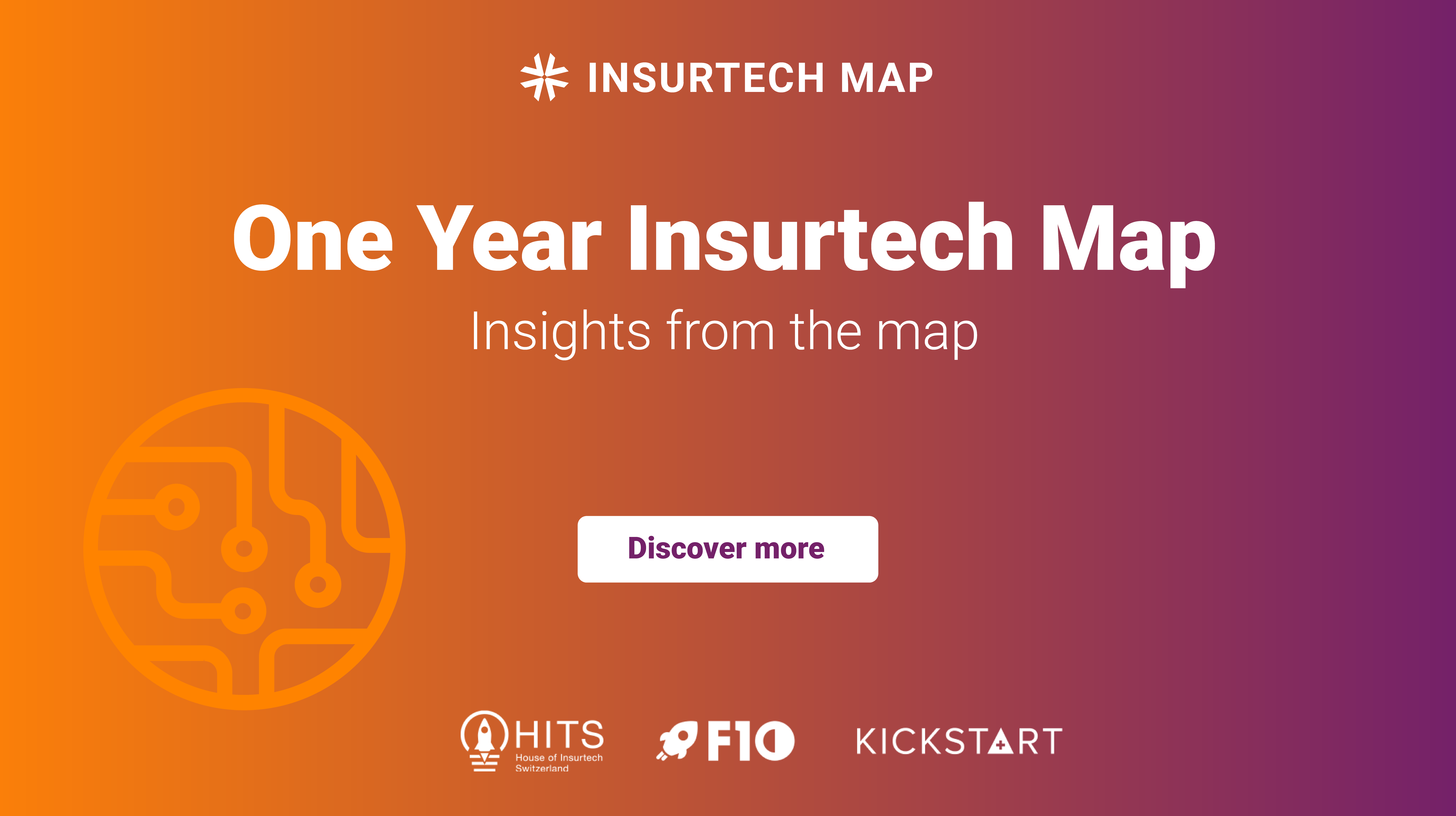 Today, the Map counts close to 200 InsurTech startups, and gives unprecedented insights into the main technologies, value chain, and business lines of the listed startups through an interactive data visualization tool. It is a comprehensive overview of new technologies and relevant innovation solutions across the insurance value chain, providing interaction between corporations and transparency to the startup ecosystem.

After a year of growth and consolidation, the Map provides insights into geographical differences within the DACH region, including the prevailing technologies, value chain analysis and business lines of the represented startups.

Germany boasts the largest number of entries, followed by Switzerland, Austria, and Liechtenstein. When taking into account the number of startup entries compared to population, Switzerland overtakes Germany.

We do however see differences across geographies:

When narrowing in on countries specifically, Process Digitalization, Robotics and Automation make up almost 70-80% of startup entries from Germany and Austria, however in Switzerland, this percentage is much lower at 54%. Instead,we see more diversification, with higher proportions of Analytics / AI startups, as well as Internet of Yhings IoT and DLT technology focus.

The mission of the InsurTech Map remains the same: Bringing much needed visibility to the InsurTech space, connecting the relevant players and being a key part in helping further grow a thriving InsurTech ecosystem.

This year, the Insurtech Map creators will take this mission an important step further. Stay tuned for an exciting new initiative connecting the InsurTech ecosystem that we will be announcing soon!

The Insurtech Map is a co-creation by:

With the contribution of: 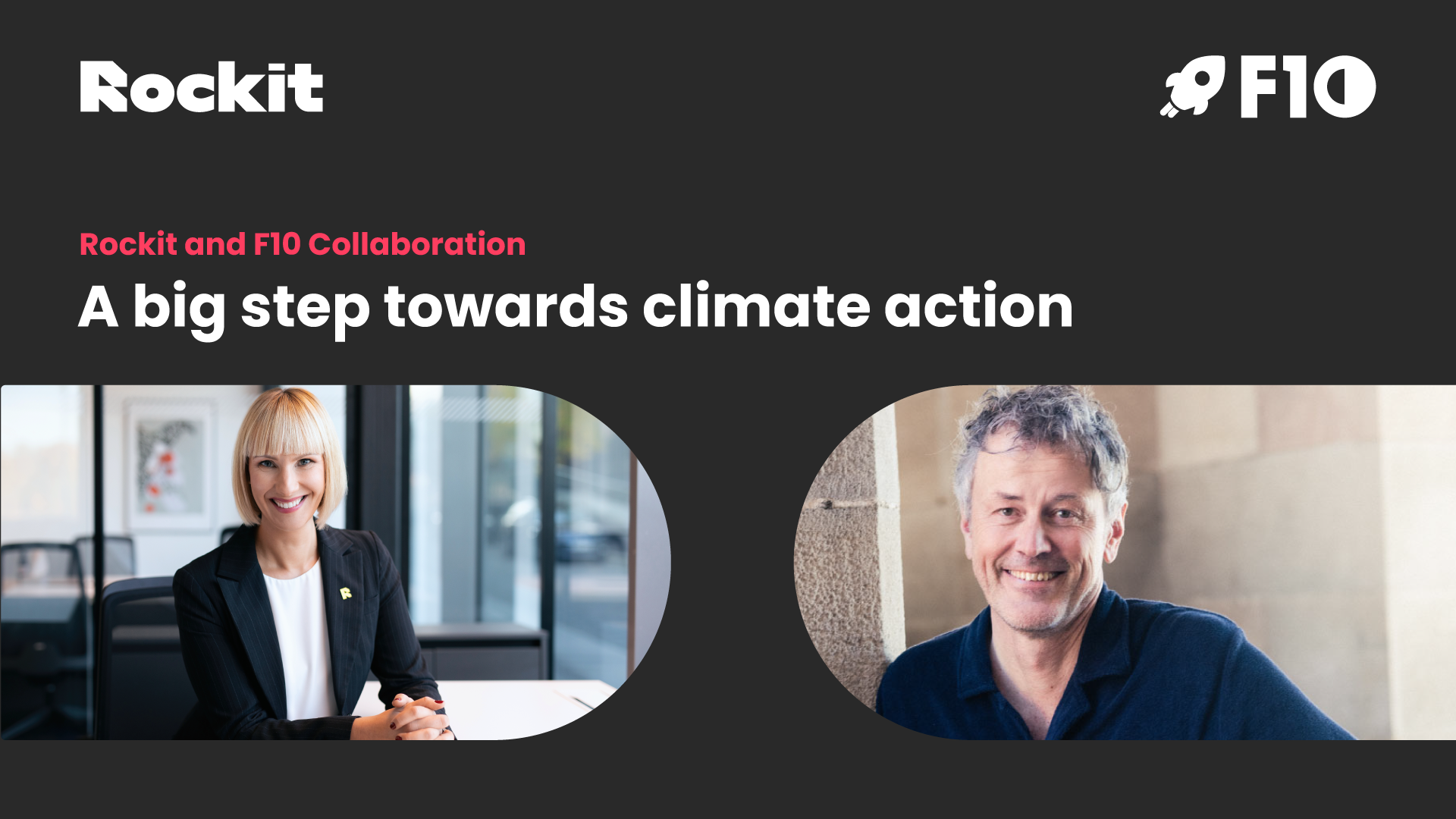 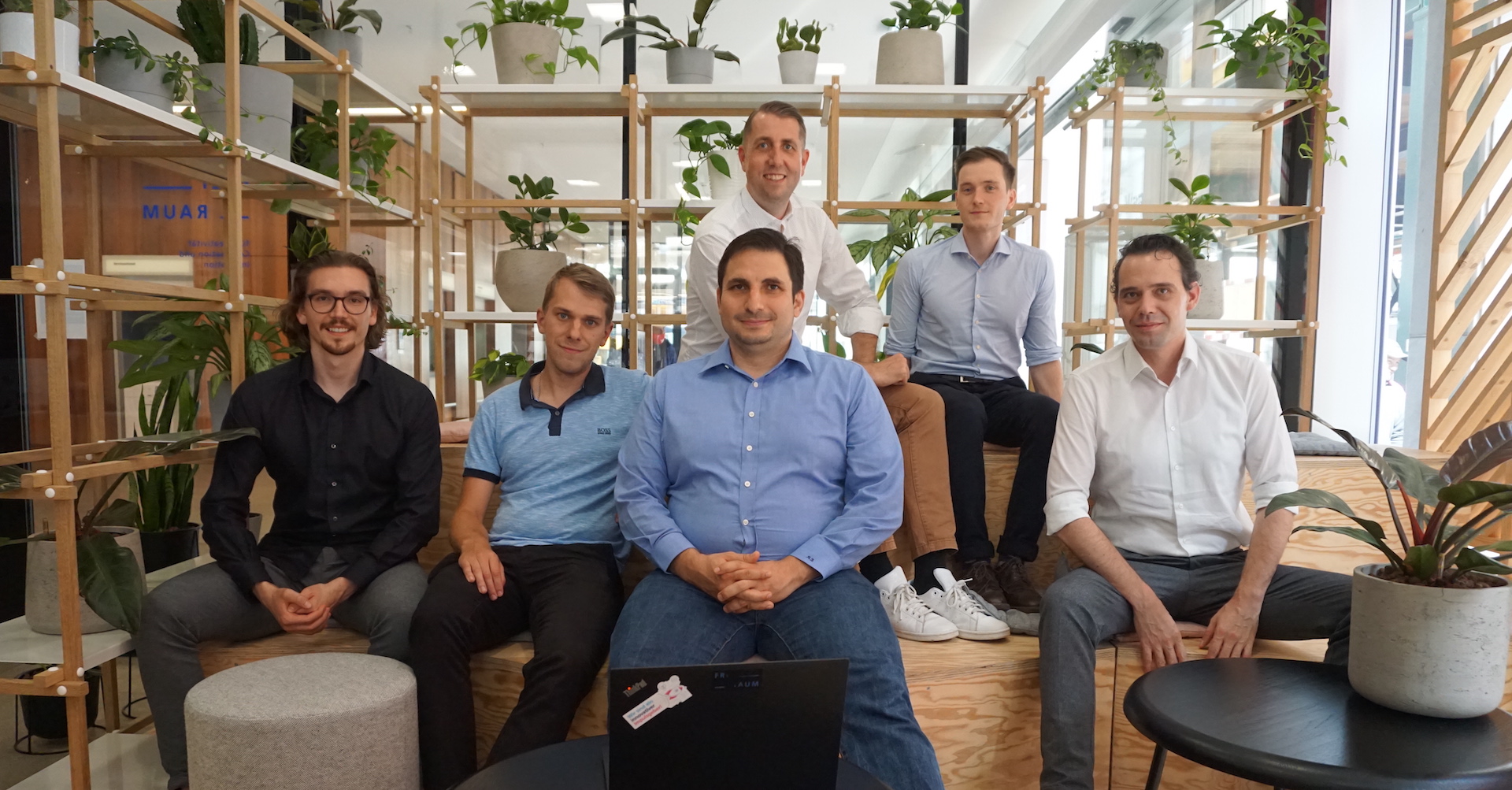 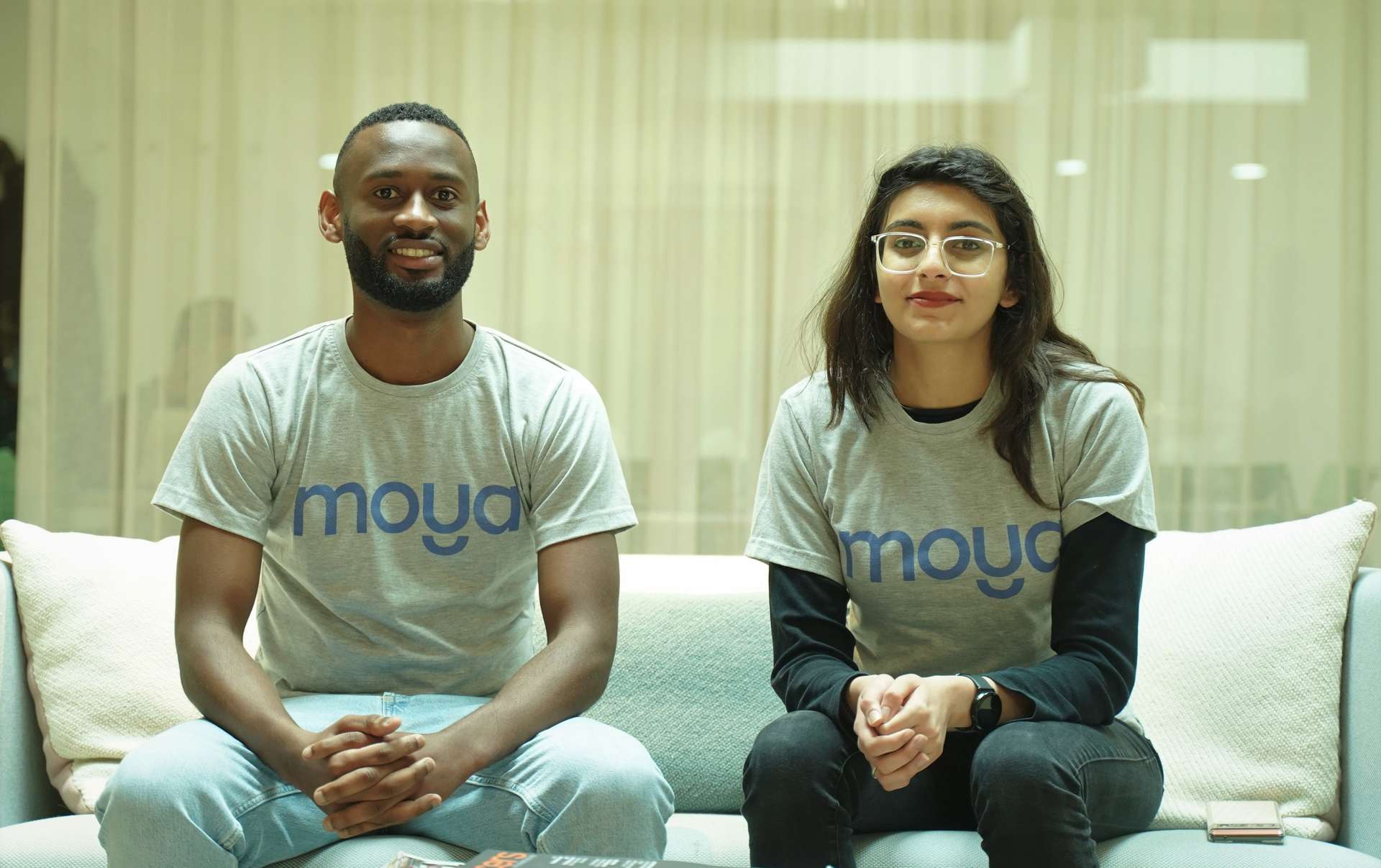